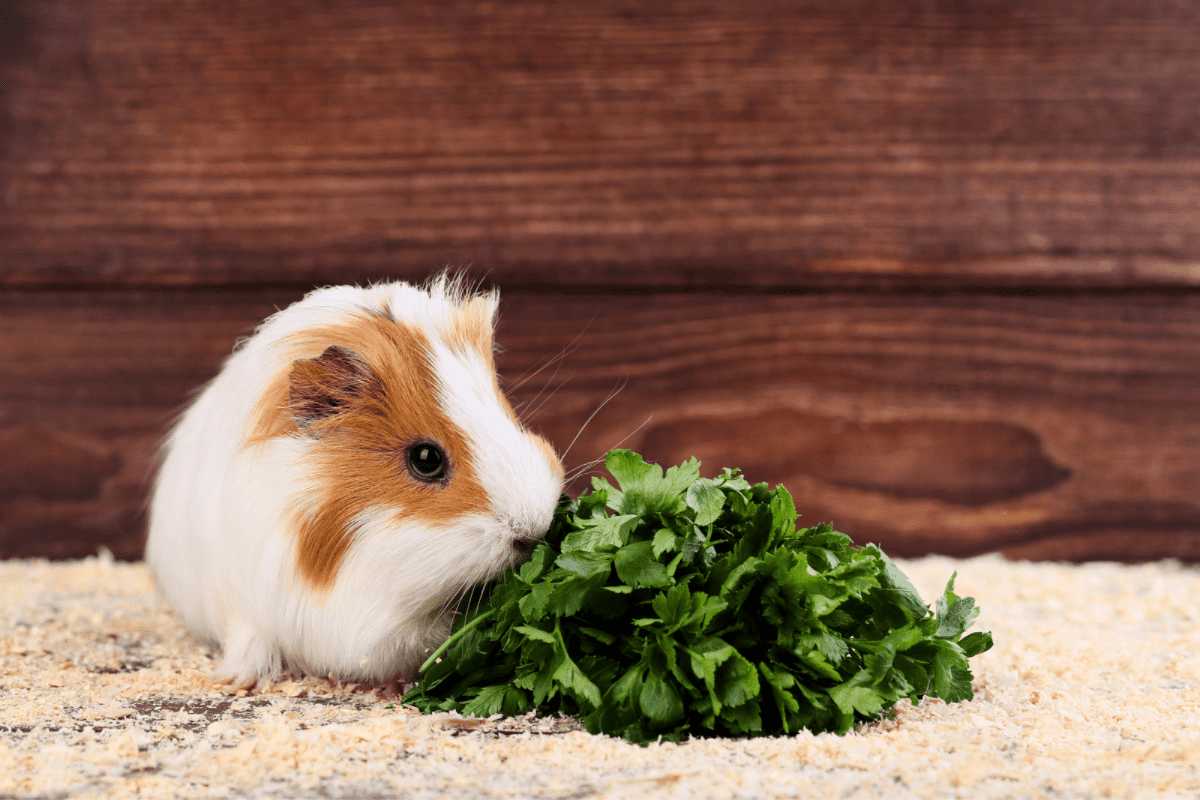 If you’re considering getting a hamster as a pet, you may have realized that hamsters, like most rodents, have pretty short lifespans compared to many other pets. That said, you may be wondering what breed of domesticated hamsters live the longest.

The Roborovski dwarf hamster lives the longest of commonly domesticated hamster breeds. This breed has a lifespan of between three to four years. Note that how long your hamster can live also depends on how well you care for it.

In this article, I’ll discuss what breeds of hamsters have the longest and shortest lifespans and the most common hamster breeds. Keep reading.

What Type of Hamster Has the Longest Lifespan?

If you’re a first-time hamster owner in the United States of America, you may be curious which breed of hamster lives the longest. That way, you can factor that into your decision-making regarding which type of hamster you want to have as a pet.

In that case, it’s a good idea to know how long that lifespan is and how that compares to the lifespans of other types of hamsters.

The Roborovski dwarf hamster is the hamster type with the longest lifespan of the common pet hamster breeds. It can live up to four years. Even so, this breed’s lifespan still only averages around three and a half years.

While this is a significant difference, it’s important to remember that these are just averages, and your pet may live significantly shorter or even longer than these projected estimates.

Furthermore, other elements besides lifespan should be considered when choosing a hamster, especially if you’re looking for a pet for a young child, where temperament will also be an essential factor.

Most Common Types of Pet Hamsters

If you’re considering getting a new pet you’ve never gotten before, doing a little research ahead of time is always a good idea to better understand the animal’s needs and whether or not it’ll be a good fit for you and your lifestyle.

The following are 5 main types of domesticated hamsters:

If you’re considering getting a hamster based purely on lifespan, the Roborovski dwarf hamster lives the longest but may not be the ideal choice for a first-time hamster owner for other reasons.

I’ll briefly overview each hamster breed, including their average size and lifespans, temperament, and unique characteristics.

You should consider researching each type of hamster before getting one as a pet, especially if you have young children.

While domesticated, some breeds of hamsters are more handleable than others, making them a better fit for families or people who haven’t owned small animals before.

Read How To Get Rid of a Hamster

Syrian Hamsters Are the Most Common Pet Hamsters

Average lifespan: two to two and a half years

The Syrian or golden hamster is the most common breed found as a pet. It makes a great pet because it’s easy to handle and socialize with humans. Plus, this hamster is of a manageable size.

These hamsters are larger than many other hamster breeds, especially males. Because of this, it’s easier for you to hold and keep track of them during playtime.

Syrian hamsters are nocturnal and mostly sleep throughout the day. Because of this, they should be fed and interacted with mainly in the evenings, when they’re naturally awake and ready for stimulation.

As they get older, Syrian hamsters become highly territorial. You shouldn’t house them with other hamsters, even their littermates. These hamsters can kill each other if cohabiting, so make sure only to have one Syrian hamster and give it plenty of stimulation and company.

Roborovski dwarf hamsters have the most extended lifespan of the domesticated hamster breeds, and an exceptionally healthy hamster can live for up to four years.

However, it’s essential to keep in mind that many factors impact the lifespan of hamsters, and if cared for properly, many hamster breeds can make it to three years old.

Roborovski dwarf hamsters are the smallest domesticated hamsters and are quite jumpy and difficult to handle.

The difficulty owners face handling this type of hamster is due to its high agility, more so than its sociability. While friendly with people, Roborovski dwarf hamsters are known to get lost easily, and even experienced handlers can have difficulty holding onto these little furballs.

Because of this, Roborovski dwarf hamsters are recommended for more experienced hamster owners. Most time spent with your hamster should be in their habitat or an area where they can’t escape and get lost under furniture or other items.

Like Syrian hamsters, Roborovski hamsters tend to get more territorial as they grow up, but you could potentially have success co-housing two same-sex hamsters as long as you pair them very young.

You’ll want to make sure they have plenty of room to keep them happy. Keep an eye on them for any signs of conflict. Be prepared to separate your hamsters if you notice territorial behavior between the two.

Read How To Tell If Your Hamster Is Blind

Average lifespan: one and a half to three years

Campbell’s Russian dwarf hamsters are another hamster breed better for a more experienced hamster owner. These hamsters are typically less handleable and sociable with people compared to Syrian hamsters but still make excellent pets when given time to acclimate.

Slightly more shy and nervous, Campbell’s Russian dwarf hamsters have a track record of biting more than other breeds, and thus, should be supervised when interacting with children.

However, once comfortable, these hamsters bond with their owners and may still be acceptable with young children they’re given time to get to know. Consider encouraging your child to wear gloves when handling their hamster until the hamster has gotten used to them.

These hamsters are significantly less territorial than other breeds of hamsters and tend to do well with same-sex pairings.

Read How Much Should I Feed My Hamster

Chinese Hamsters Are Very Active During the Day

Average lifespan: one and a half to two years

While nocturnal, Chinese hamsters tend to be slightly more active during the day than other hamster breeds, making them fun pets. Just be sure to allow your hamster to dictate when you interact during the daytime, as rest is essential to its mental and physical well-being.

Chinese hamsters are slightly more timid than other hamster breeds but still make OK pets for hamster owners that are experienced and patient. These hamsters are known for their thin, long bodies and are often confused with mice at first glance.

Like Syrians, Chinese hamsters should never be housed with other hamsters, as they’re very territorial of their space.

Winter white Russian dwarf hamsters are small and very agile, like Roborovski hamsters. Because of this, they’re not recommended for first-time hamster owners.

They should be housed in a terrarium with glass walls and a mesh topping, as their small size and agility make it possible for them to squeeze through many wire cages with larger openings.

These hamsters have somewhat of a reputation of jumping out of their handler’s hands and getting lost, so use caution when handling your winter white hamster.

This hamster breed does well with same-sex pairings, so consider getting a friend for your young winter white Russian dwarf.

What Type of Hamster Has the Shortest Lifespan?

If you’re a first-time hamster owner and learning more about Roborovski hamsters has made you question whether a different breed may be a better fit, you may be left wondering which type of hamster has the shortest lifespan.

The Chinese dwarf hamster has the shortest lifespan of commonly domesticated hamster breeds, with an average lifespan of just shy of two years. Also typically living for about two years is the winter white Russian dwarf hamster.

While this might seem like an extremely short lifespan, remember that the average hamster lifespan across all breeds is only two to three years.

Furthermore, multiple factors can affect the lifespan of pet hamsters, including diet, habitat, exercise, and genetics. While some hamsters can’t escape their genetic makeup, most hamsters can live toward the high end of their predicted lifespan when cared for adequately.

Ensuring that you’re feeding your hamster a high-quality diet and giving it appropriate mental and physical stimulation is crucial to its well-being.

Additionally, ensuring your hamster has an appropriately-sized habitat that’s kept clean is essential for their health.

Chinese hamsters have the shortest lifespan, typically only living to about two years.

Hamsters, on average, only live for about two to three years, so it’s best to choose a hamster whose temperament is a good fit for your home rather than one you hope to live the longest.

With proper care, most hamsters will live on the high end of their predicted lifespan.